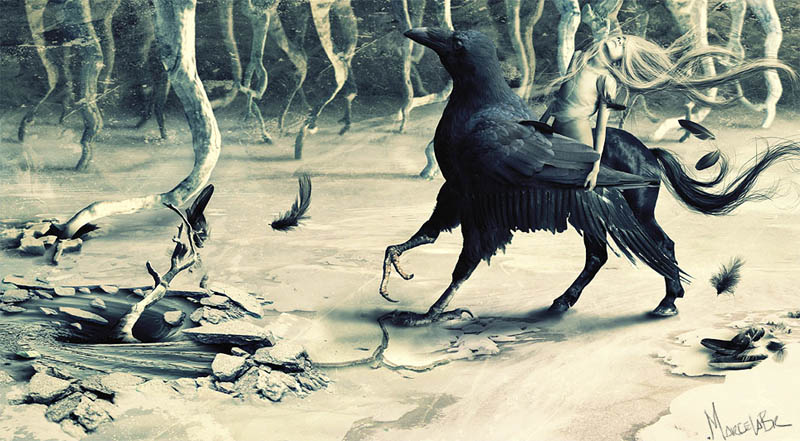 A funny thing happened to Juan Pablo Montoya. On the way to a legendary Formula One career he found a home in NASCAR. 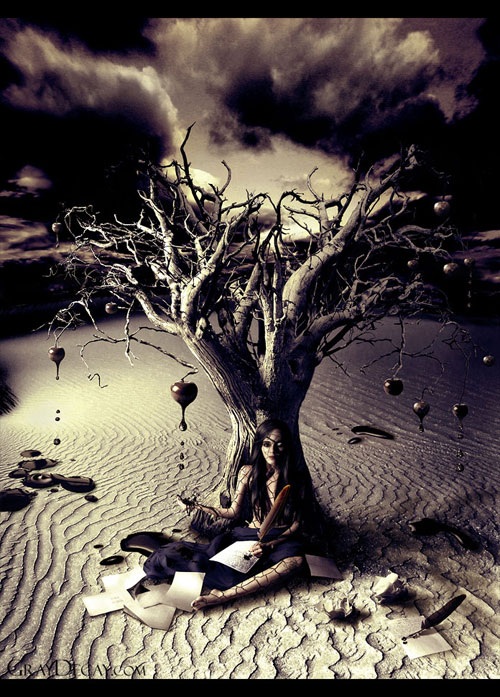 The Colombian-born driver, the son of an international go-kart champion, adapted so well that he was named the sport's Rookie of the Year, an accomplishment built first and foremost on adapting an attitude developed in F1 to NASCAR's more genial nature. 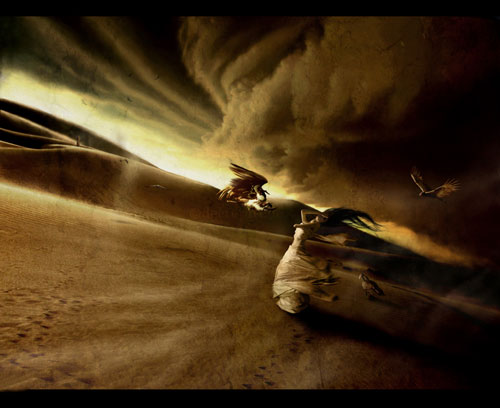 While the far-flung Formula One world may seem glamorous from the outside, it is a seething cauldron of politics and egos. Not much different from NASCAR, you say? You'd be wrong. When, and if, a new Formula One team owner or manager comes along, he's greeted with "Welcome to the Piranha's Club," with a sneer. 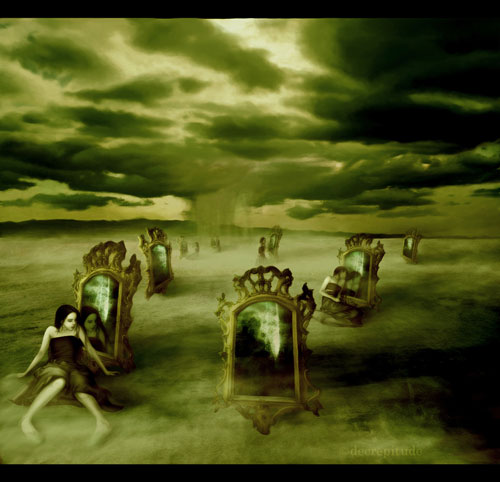 Sure there are rivalries in the NASCAR garage, from the newest crew guy to the most successful owners, but, they pale compared to the expensive global series. 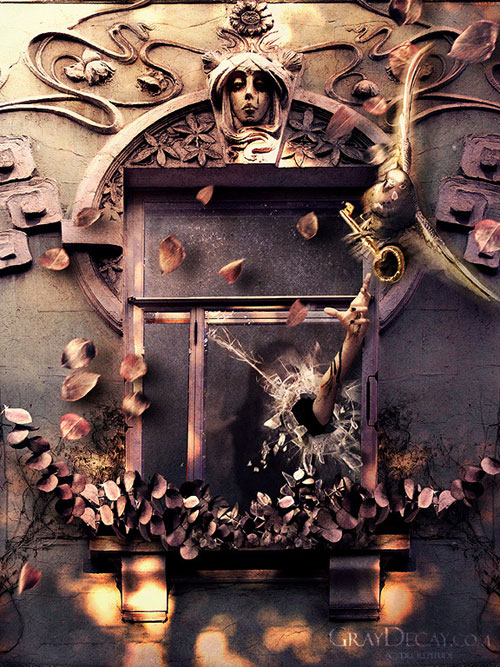 In 2006 at the U.S. Grand Prix at Indianapolis, Montoya's former Formula One team, McLaren Mercedes, held a press conference in their hospitality area with a few American journalists. Even with Montoya seated a few tables away, and probably within earshot of the team bosses, management didn't hesitate to criticize him. 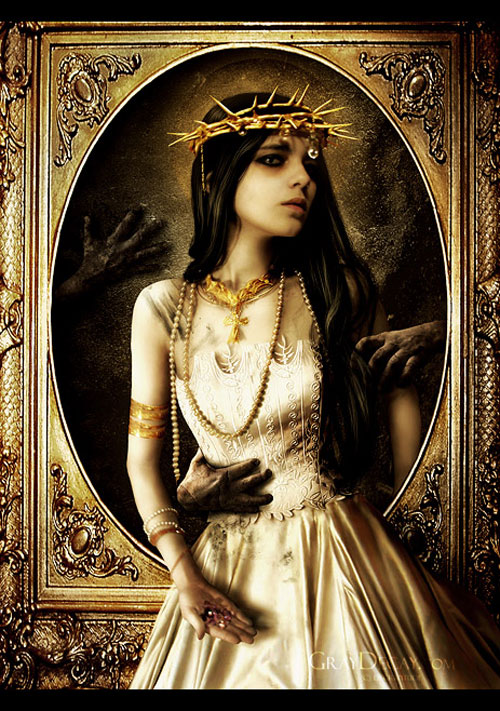 That's not the way it is today. Former boss Chip Ganassi contacted Montoya after he parted ways with McLaren Mercedes and the two have had a reunion that turned into a mutual admiration society. The meeting spurred the two, who had shared numerous successes in the CART and IndyCar Series, to team up again in Cup. 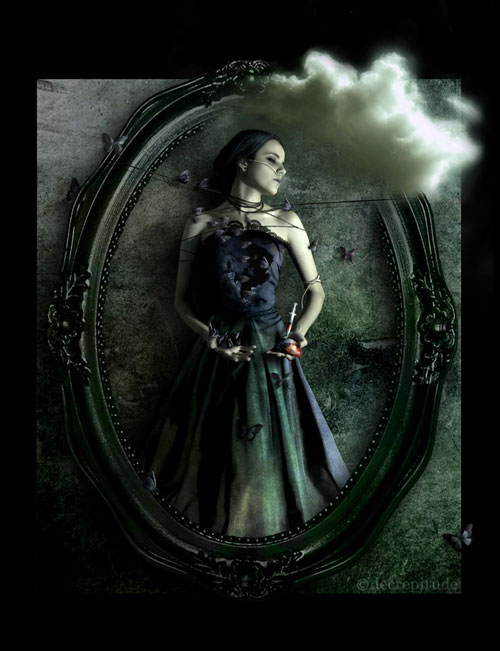 Montoya was paired with crew chief Donnie Wingo, who, despite being an old-school kind of guy, realized "we respect each other a lot, we're a team and it's very important to work together," Wingo said. 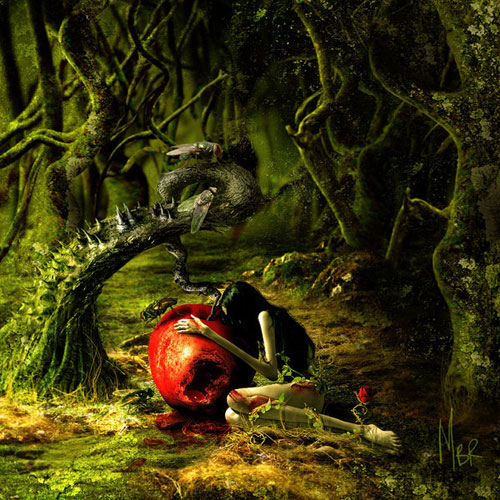 Just as important, the open-wheel ace came over carrying a good reputation among his peers where it counted most. 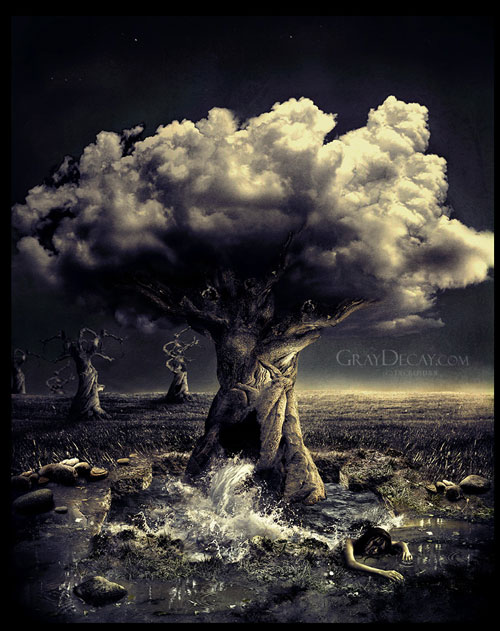 "I think first and foremost, he did a great job in the garage area," Ganassi said of Montoya, "If you look at his garage-area appeal, he started off real strong, started to go down real fast and just kept his game on. It was really amazing how other drivers reacted to him. He came in with a lot of respect, stepped on himself, but then got it back." 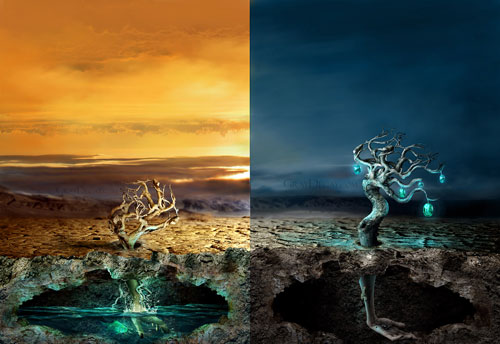 Tony Stewart, a two-time Nextel Cup Champ, and one of the fiercest competitors on and off the track had high marks for Montoya when he said, "I thought he learned more in a shorter amount of time than any other rookie in my life. And his attitude ... I think it would be easy to feel that you're better than the sport [NASCAR]. He never came here with that attitude. He came here with the etiquette [that] guys who've been here two-to-three years haven't got." 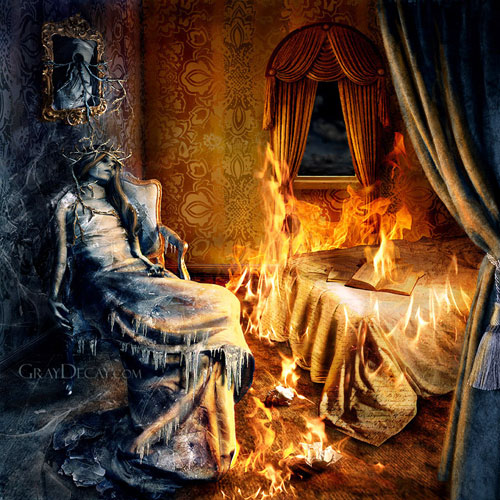 His results and performance speak for themselves. A Busch win (Mexico City), a Nextel Cup win (Infineon Speedway) and the coveted Raybestos Rookie of the Year title are mighty impressive in a very competitive arena. 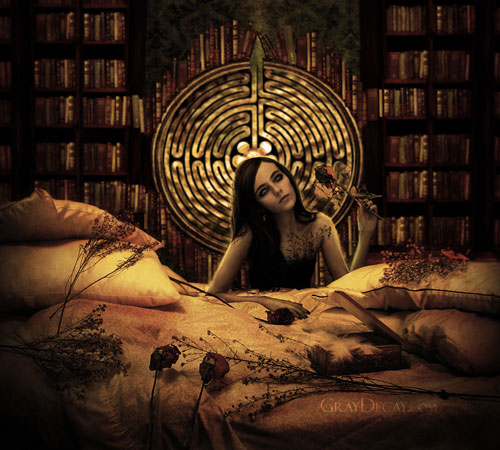 Ask him for his best performance, though, and the answer is a surprising one. No, it was neither win, nor was it a second-place finish at the Brickyard 400 at the Indianapolis Motor Speedway. Rather it was his fifth-place finish at the spring race at Atlanta Motor Speedway. As he explains with his patented toothy grin, "because the car was fast. I was really hanging on for dear life." Why not the race in Indy? "In Atlanta I had a car that could win the race; in Indy we had a car to finish where we finished. We didn't have a car to win." 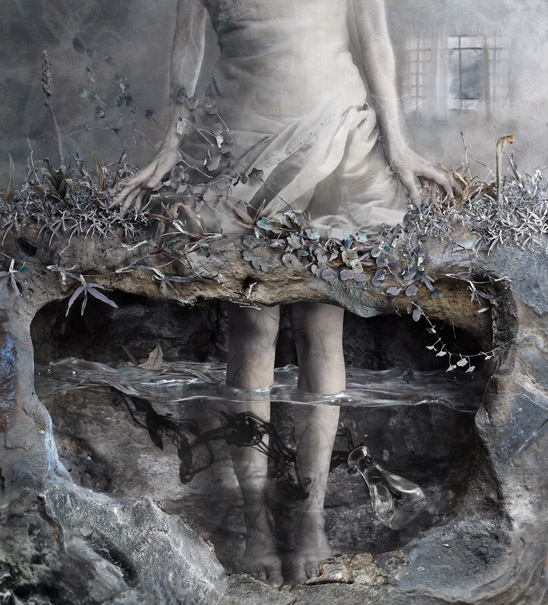 Many thought he wouldn't stand the length of the 500-mile races, but he handled them with ease. "They're not as bad," he said. "They run pretty fast, I think it's harder running Dover, it's harder running Martinsville, (both tracks one mile or shorter in length) [where] it feels a lot longer than a mile-and-a-half track." 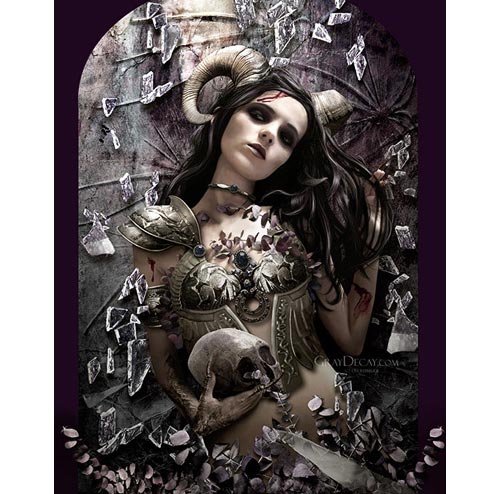 As for his life on the glamorous F1 circuit, Montoya says he doesn't miss it at all, claiming he'd rather be outside his motor home grilling steaks than eating caviar in Monte Carlo.

So the Formula One guy has made the transition to NASCAR and enjoys himself.

That's not so funny, that's just a lot of fun for him. 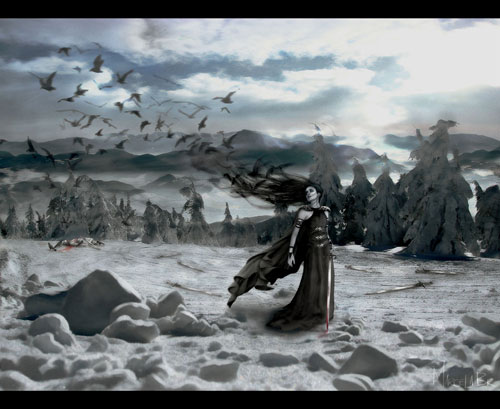 Juan Pablo Montoya praised Kimi Raikkonen’s performance on his NASCAR debut last weekend and does not anticipate that the Finn will have much trouble quickly stepping up the stock car ladder. The Colombian followed the debut of his former McLaren Formula 1 team-mate closely, even offering advice during practice and ahead of the race – and admitting they probably talked more than they ever did during their time in F1. Before Raikkonen ran at Charlotte, Montoya had said he would not choose the mile-and-a-half venue for a start in NASCAR but following Friday’s race he said the Finn showed he could adapt quickly not only to the car and track but also to the different style of racing, despite a few brushes with the wall 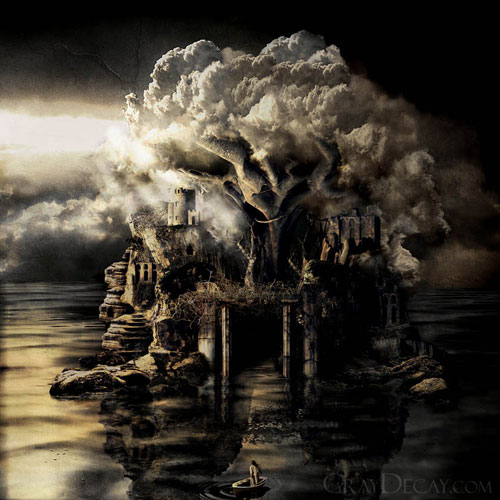 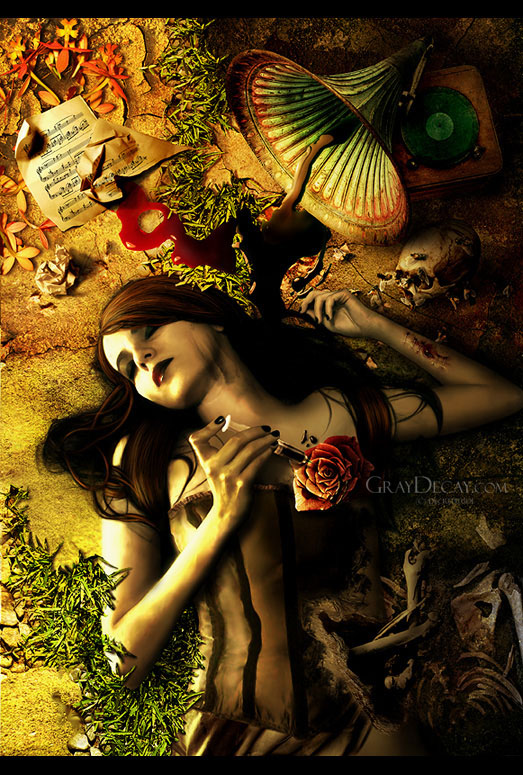